One of my dream hunts in the united states is to chase the Pronghorn antelope.
With eyesight like no other, this speed demon is a challenge I have always wanted to take on. For this hunt, I will use a rifle setup that craves distance.

GRS cooperates with Savage Rifles, and I talked to their VP of sales Rob Gates at the NRA show earlier this year about the new GRS Fenris stocks and the planned hunts I have in 2022 and 2023. After a while, Rob said to me. "You need to try this new rifle, Oscar. It is insanely accurate and exactly what you need on your hunts"

Rob referred to the new Savage 110 Carbon Tactical with the Proof Research barrel in 6.5 PRC. He showed me a picture of it, and I was sold. I decided to use the GRS Fenris on the rifle. I think this is the perfect match, fully adjustable, rugged as a truck, and in combination with this rifle, looking sexy but, most important, deadly accurate. 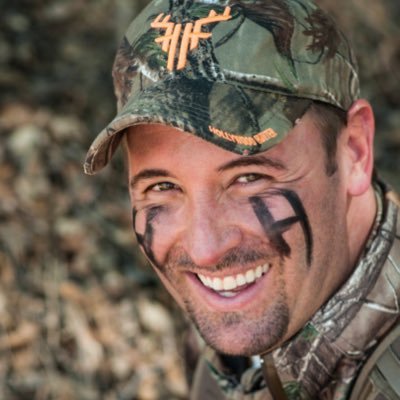 Freddy Harteis and I met at the Official FX Outdoorsgroup dinner party during Shot Show 2022. Our mutual friend Jon Elvegaard Tueller (CEO of FX outdoors group) introduced us, and we talked about hunting the entire evening.

We kept in contact after Shot Show. Jon and I coordinated, and we decided to hunt Prognhorn Antilope at Freddy's place, The Harteis Ranch, in October 2022.
The hunt will be featured on Freddy's tv show, The Maverick.

The 6.5 PRC (precision rifle cartridge) has craved my attention since my first exposure to it. I have several rifles of this caliber, both for hunting and long-range shooting, and it performs insanely well. Flat shooting, wind cutting, and hard-hitting are a couple of reasons why I like it so much. Components are easy to find (if you buy bulk when it is available) 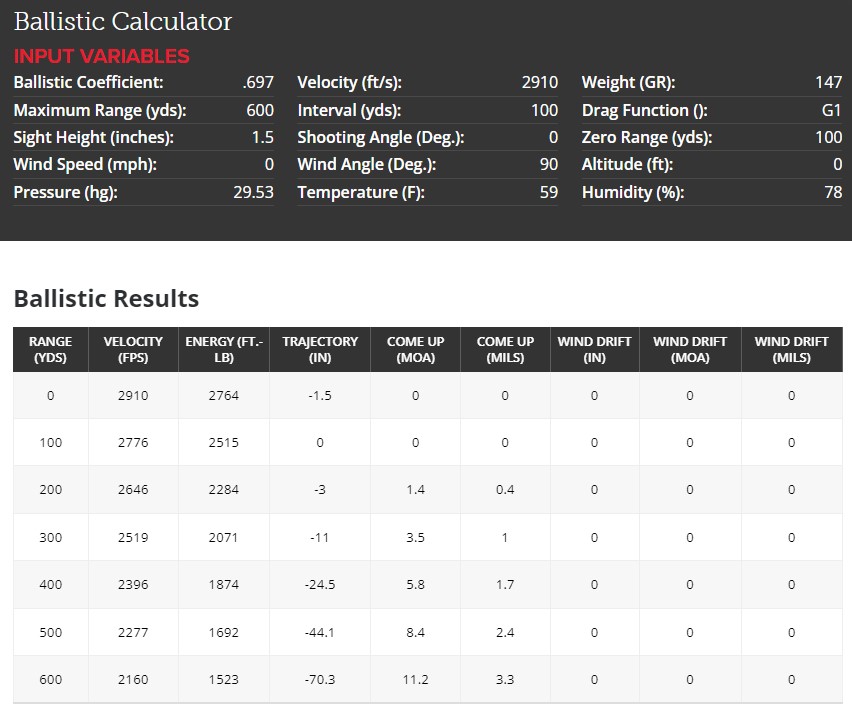 After zeroing the rifles and verifying the trajectory out to 600 yards, we had a 1.5-hour drive into the hunting area. The terrain is high desert and completely different from what I am used to, especially the cactus and rattlesnakes!

After driving around, glassing for about 1 hour, we spotted a  group of pronghorn long ways out on a field, roughly a mile out. Our guide took us to an old farm about 900 yards from the group, and we started stalking the herd.

Jon, the president of FX USA, and I during our hunt for Pronghorn in Colorado.

The country in the high desert is quite open, so we found a riverbed that gave us the concealment we needed. We followed the river, peaking over the edge regularly to verify we were closing the gap on the Antilope. The wind was perfect.

The first time we considered taking the shot was at 548 yards, but we saw an FFP (final firing position) further along the river bed we thought would work better. We dropped back to the riverbed and snuck another 150 yards closer.

The FFP we came to was perfect. I set up my rifle on an old tree that had fallen over with my backpack as a front rest. Freddy kept feeding me the distance to the Antilope. I adjusted the dope to 390 yards, found him in the crosshairs, and started controlling my breathing. The Pronghorn bull was beautiful. What a majestic animal. He was phasing around the does, and when he finally calmed down, he was at 362 yards and walking slowly from 9 to 3 o'clock.

The wind was blowing from 3 to 9 o'clock at roughly eight mph, so I put the crosshairs just in front of his shoulder. He stopped, and I went into my bubble.
I saw my own heartbeat in the crosshairs; the last thing I heard from Freddy was 350 yards, a 1.2mil dope on the scope.

I went through my BRASS routine. Breathe, Relax, Aim, Slack, Squeeze. The shot broke, I heard the thump, and I saw him give the signs of a heart shot. I chambered a new round. He stumbled 15 yards to the right and fell over. The guys were cheering. It was a fantastic feeling. 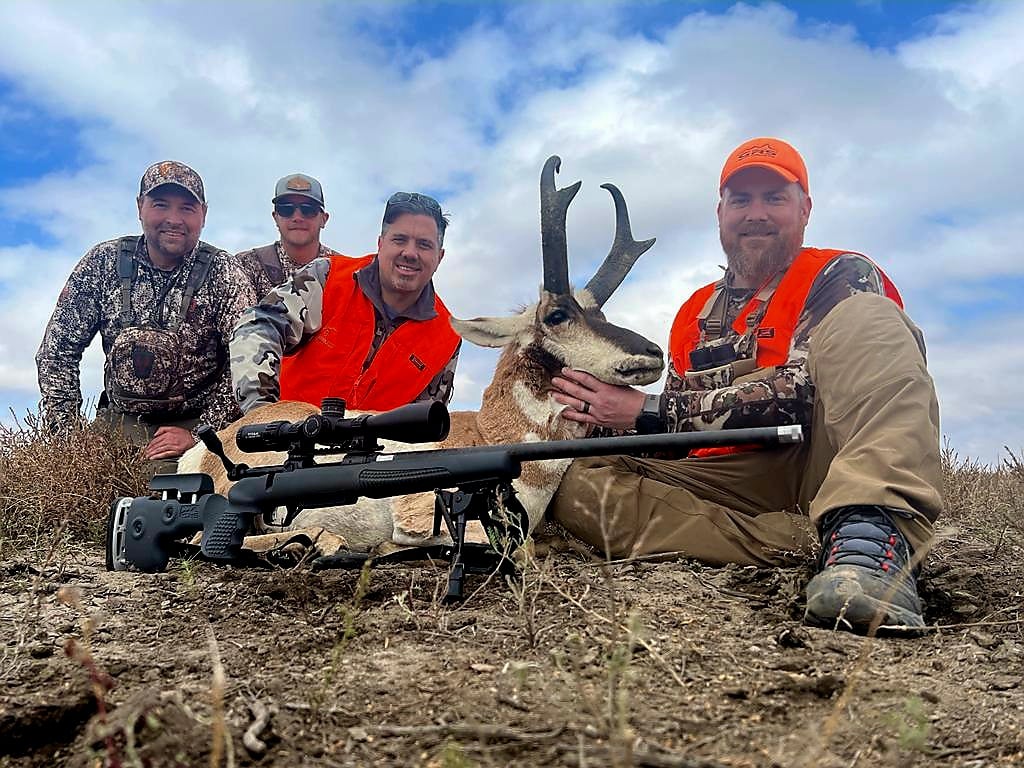 We walked up to the Pronghorn and were met with probably 30 prairie dogs watching us, wondering what we were doing there. I giggled. I have never seen those creatures before; they look so funny staring at you.

We came up to the Pronghorn, and I saw the shot placement was ridiculously perfect. I could not have done better at 100 yards. The guys were impressed.

- Thanks for putting pressure on me, Jon said, laughing.

The bull was a great trophy. Freddy estimated him to be 80 inches, a very respectable bull. After taking a couple of photos, we opened him up, and as I suspected, the bullet shattered his heart.

The setup performed exactly as I wanted it to. I can not have asked for something better.

I would like to thank Freddy, Jon, and the rest of the crew at the Harteis ranch for an excellent hunt and stay. It will not be the last time I visit beautiful colorado.