PHYSIOLOGY OF HUNTING - what happens to your body when you hunt, and why it matters

Chop wood, carry water, hunt. It's easy to forget what our biology dictates. For hundreds of thousands of years - before cities, before large groups, even before agriculture - to be human was purely a survival game, a daily struggle of life and death. We may now dwell in comfort and safety, but our biology is still running the same script it ran during the Stone Age.

Whenever you collect your hunting gear to go out in the wilderness, no matter how many modern gadgets you choose to fill your backpack with, the motions and their target are the same as they've been over eons of the evolution of mankind.

And if you are lucky enough - as I've been several times - to become prey and still get away in one piece, you very well know how fast the calm river of your life is suddenly transformed into an overwhelming storm of instant physiological changes.

So, for the scientifically inclined, here's a shortlist of the substances that our bodies produce to fine-tune your senses - or screw them up if they go wrong - in the process of hunting...

First and foremost, the "fight-or-flight" hormone - nor-adrenaline (aka nor-epinephrine). This is the substance that heightens your senses and sharpens the accuracy of your shooting. It is thus called because it is produced by two glands that lie atop the kidneys, the adrenals (from the Latin ad - top + renal - kidney, nor-epinephrine is just another way of saying the same, but in Greek). When it kicks in, it increases vigilance, speeds up memory, focuses attention - its effects are felt across the board on our bodies, specifically enhancing everything that may be connected to our capacity for survival: it moistens our eyes and widens our pupils, tuning our vision into any fast and relevant changes even when the light conditions are difficult; it tells the heart to pump more blood and faster; it "talks" to our brown fatty tissues and asks them to increase the burning of calories to better regulate body heat; it increases blood pressure by tightening the blood vessels; it calls our livers and asks for more energy (glucose) either from the food you may recently have eaten, or from the food you may have eaten in the past and stored around your waist, etc.. Last but not the least, it tells the stomach and the intestines to slow down or stop their work, so as to not interfere with more important tasks at hand - like hunting or avoid being hunted. 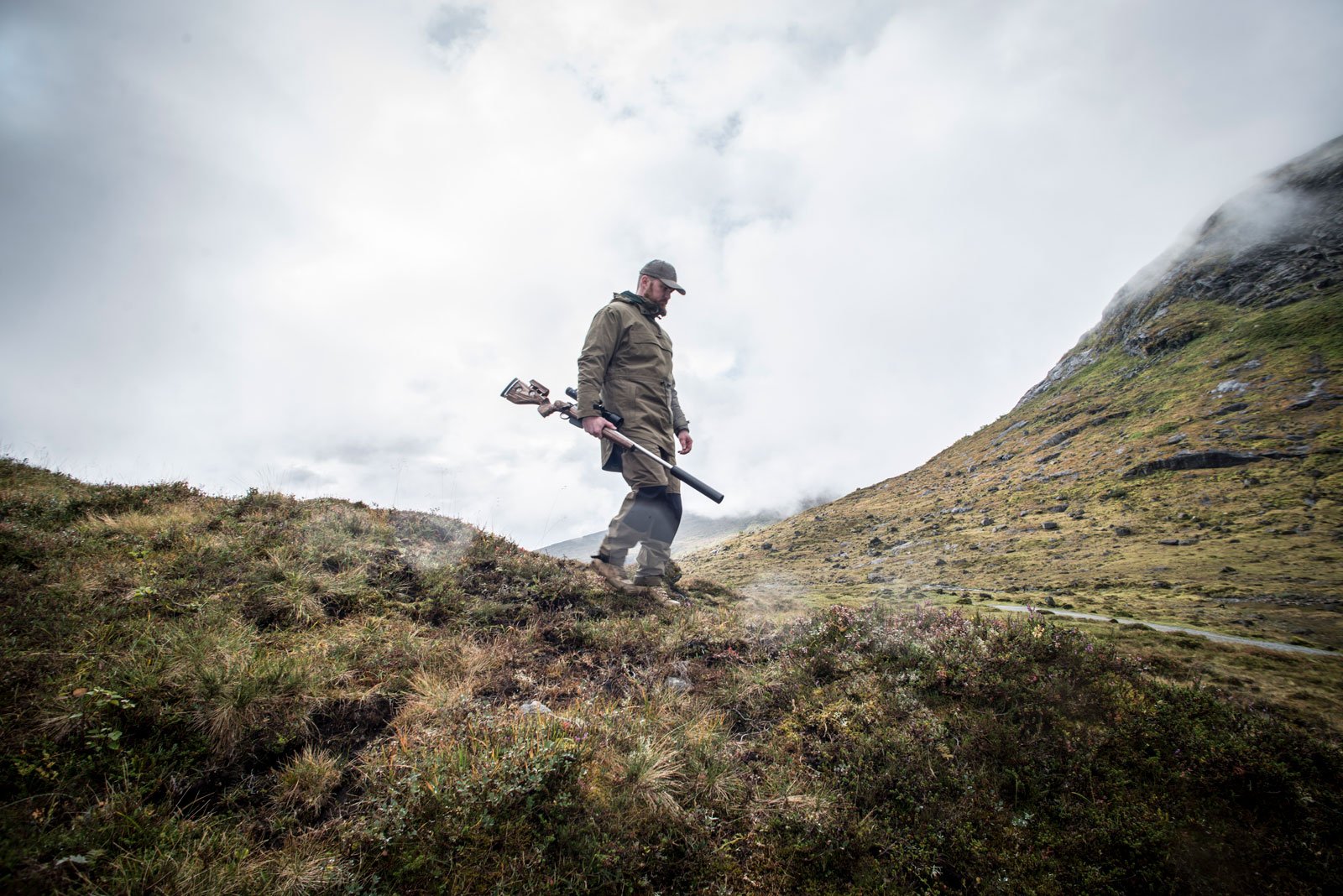 Cortisol comes second on this endorphin list (endorphins are drugs that are produced by our bodies). It is typically known, in the sorrowful life of the modern human, as the "stress hormone". Together with nor-adrenaline (and adrenaline) it is part of the control system that hails back to the biology of the guy walking around Earth hunting and avoiding being eaten by saber-tooth tigers and dire-wolves. It is slower-acting than nor-adrenaline, but is fundamental to tone down the physiological processes we don't really need when under duress - regulates the immune responses, the digestion, the balance of salt and water, the blood sugar levels, the frequency of urination, and many more metabolic functions. When hunting, it works in tandem with nor-adrenaline to keep us deeply awake and aware, ready for solving unexpected problems and deal with the oncoming dangers. In dudes that worry too much about everything and have too few outlets to vent their pressure, the production of cortisol - which should naturally fluctuate with the daily rhythms of life - is chronically high and creates the known symptoms of stress: weight gain, high blood pressure, muscle weakness, mood swings, the works...

Now for a bit about the Human Growth Hormone (HGH), thus called because it is responsible for the rate of growth in youngsters, with its daily production peaked at 700 μg/day (as we grow old and wise, this is reduced to 400 μg/day). Beyond bodily growth, HGH also regulates the increases in muscle mass, promotes the burning of fat and the creation of new protein, works on homeostasis (the equivalent of a thermostat, increasing and lowering energy consumption to keep us functional and comfortable in all conditions), stimulates our immune system.  Don't get sidetracked here about the name, our production of HGH is paramount to our biology as hunters - the hormone is so important that its synthetic version has been considered as doping in athletes since 2000. 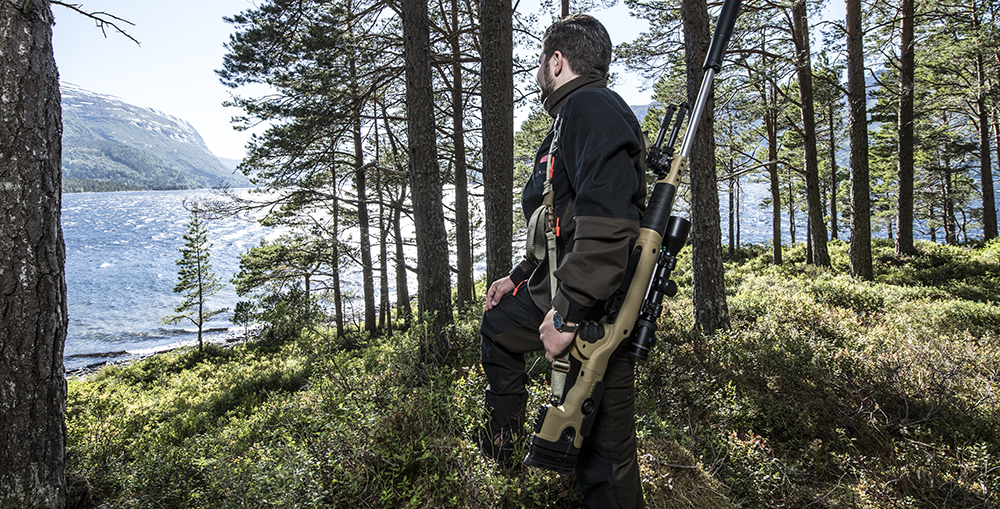 The next hormone in line is the famous adrenaline, often mentioned, seldom understood. Although it shares nomenclature with the noradrenaline mentioned above, it has different actions on different tissues and it is produced in different places (mostly on nerve axons for noradrenaline, mostly on the adrenal glands for adrenaline). Part of our "fight-or-flight" system, its effect is wider and more dramatic than that of noradrenaline: it makes the heart pump harder, sending more blood to the muscles, it activates the pupil dilation response to help us see better, faster, it increases the sugar level in our blood, thus making more energy readily available for whatever may be needed. If Superman had the need for a secret weapon, it would be adrenaline - whenever you hear about super-human feats by people super-scared or super-hyped, you can rest assured adrenaline was involved. Unfortunately for us, it hails to the time we humans were part of a daily carnivore's healthy meal - a setup largely missing from our modern daily lives. Many a soul has dropped dead from adrenaline's misplaced biological effects, since it is a major driver in what we call "stress". Not much can be done about this, except to be sure to go out in nature - we suggest hunting, of course. It is - by design - perfect for this, even the calmest person enjoys its effects... to the point of addictiveness.

To wrap this up, testosterone. First disclaimer: it is not strictly a male hormone, although it shares its nomenclature with testicles - men grow beards and actively hunt for mates under its influence, but women (testosterone is indeed produced in the ovaries) also grow a libido and hunt for mates under its influence.  Competitiveness, resistance to exhaustion, risk-taking, sexual arousal, all are modulated by the levels of this hormone running through our veins - testosterone also had, for years, a bad reputation related to aggressiveness in males, but recent studies have painted a more complex picture: test subjects with artificially increased testosterone levels exhibit, in psychological studies, fairer behavior towards others.

All in all, let me finish with this: to our biology we are still foragers by opportunity but hunters by design - witness how your brain REALLY lights up when protein (meat, fish, whatever) is served. We go about life foraging what we can, and we should accept humbly that hunting has been a part of our evolution for so long, that it became part of our biology.

KEEP UP WITH GRS